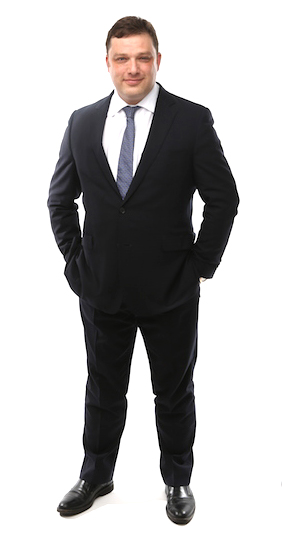 Ron grew up in Montreal and Ottawa, receiving his Bachelor of Commerce from Carleton University before making the (very sensible) decision to move west to attend the University of British Columbia for his law degree.

After receiving his law degree from UBC in 1996, Ron articled at a law firm in New Westminster, where he was trained in all areas of litigation, including: personal injury, insurance defence, collections and business disputes. After his call to the Bar in 1997, Ron joined the Federal Department of Justice, where he practised for two years before moving to a downtown law firm to focus on commercial litigation, employment, insurance defence and construction law. In 2002, Ron opened his own practice and was joined by Chelsea Caldwell in 2003.

Ron has spent the last ten years helping clients clarify their goals and acting to carry out their wishes. He is an experienced litigator who has run trials at all levels of Court in British Columbia, as well as the Federal Court (Trial Division) and the Federal Court of Appeal He has extensive experience with Employment Insurance appeals and has also acted for clients at the Residential Tenancies Board, Employment Standards Board, Real Estate Commission and Financial Institutions Commission. Ron has also acted in arbitrations and mediations.

Client Testimonial
"Ron will go that extra mile for you by making sure no stone is unturned he will get the results you want. Top qualities: Great Results, High Integrity, Creative"
Bayne V.
Scroll to Top